Welcome to the Seattle Marriott Waterfront and The Edgewater Hotel,
the hotels for the 46th Annual Interferry Conference.

NOTE:
The conference program on October 3 and 4, 2022 will take place at the Bell Harbor International Conference Center.

Discover Seattle’s secrets at Seattle Marriott Waterfront. Situated on Elliott Bay a quick stroll from the world-famous Pike Place Market, this is the only downtown Seattle hotel offering views of the mountains and water from every guest room. Enjoy the proximity to the downtown business district and some of Seattle’s most beloved attractions, including The Space Needle, Seattle Aquarium, Chihuly Garden and Glass and the Seattle Art Museum.

Take advantage of the hotel’s modern gym, then head outside for a run on the waterfront or enjoy delicious cuisines at a variety of local restaurants, all within easy reach. Retreat to your guest room to find plush bedding, mini-fridges and Wi-Fi.

Delegates wishing to book hotel rooms for dates prior to October 1 should book the additional dates directly on Marriott.com.  Rooms for Oct 1 through 5 should be booked using the link below to secure the preferred conference rate.  Please contact Nicole Bond to have your two reservations linked to ensure you will not be required to change rooms during your stay. 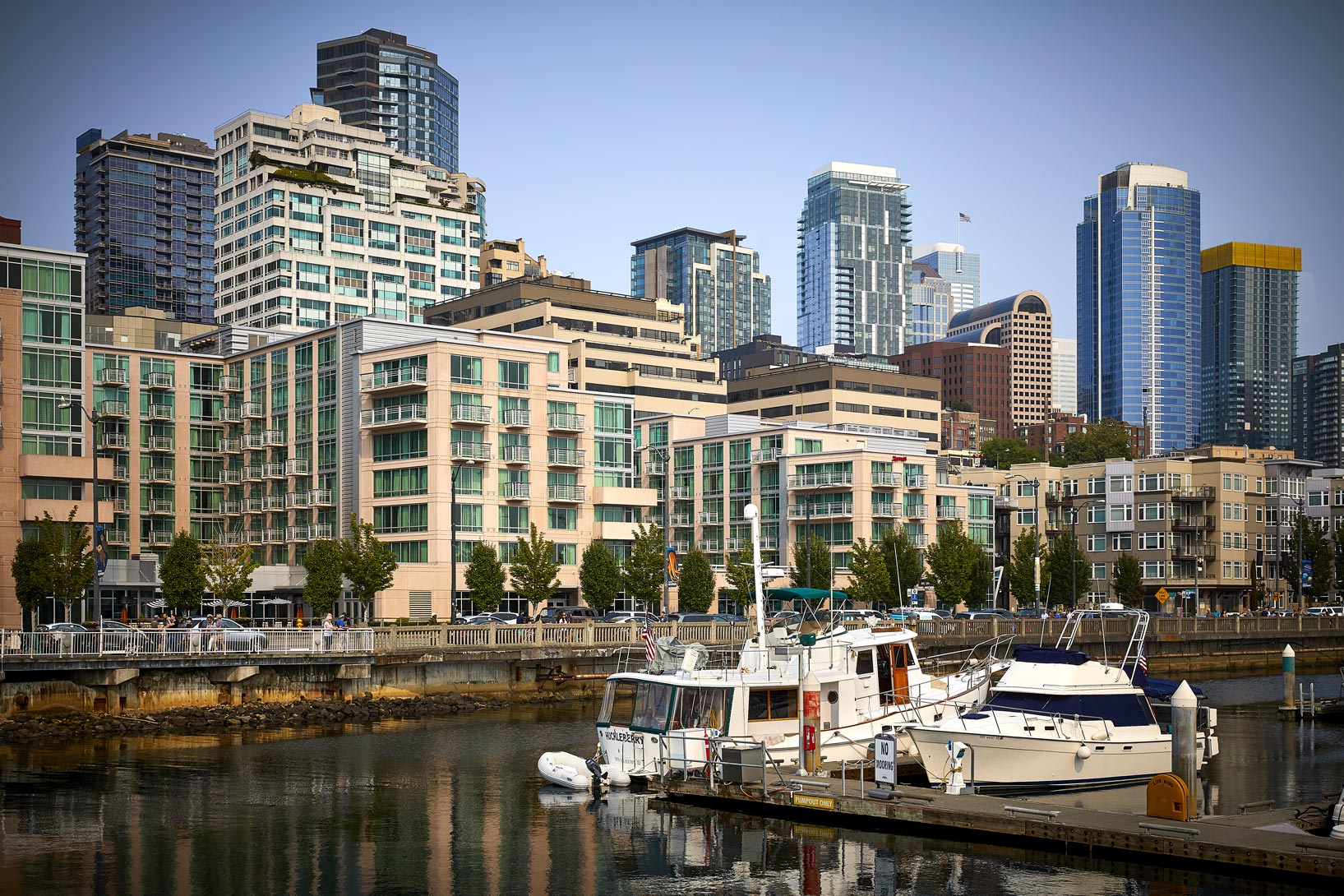 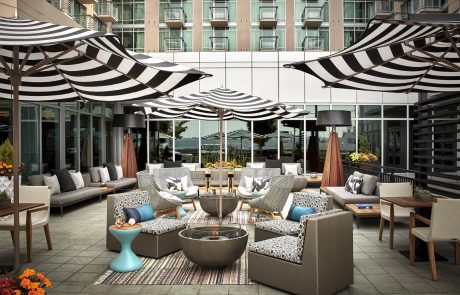 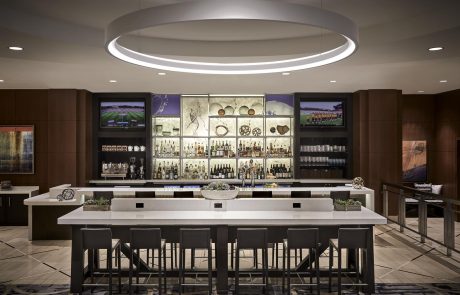 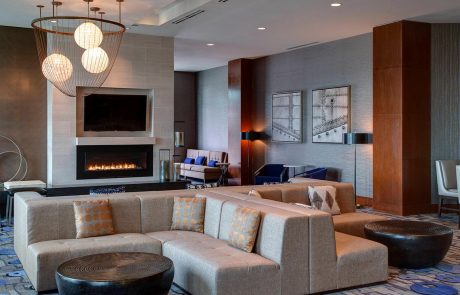 The Edgewater Hotel is laden with a rich musical past and surrounded by breathtaking views of the Olympic Mountains, Elliott Bay and the sparkling city. Consistently named one of the best hotels in Seattle, the unique location on Pier 67 means you’re just a short walk to everything you want to do in our evergreen city. Relax in luxurious waterfront or cityside accommodations knowing you’re doing the same as the Beatles, Pearl Jam and the Foo Fighters once did. We’ll even loan you complimentary rental guitars, sheet music and record players to inspire you to fully experience life at The Edge.

Originally built for the 1962 World’s Fair, The Edgewater has hosted some of the most famous names in music, including Led Zeppelin, Neil Young, and The Beatles, who famously fished from the window of their suite – the photo and stories of which have become iconic.

The waterfront Seattle hotel offers sparkling views of the water and the city. Take in the view of ferries cruising by while you relax near the cozy fireplace.

Click here to start your conference rate hotel reservation for the Edgewater Hotel. 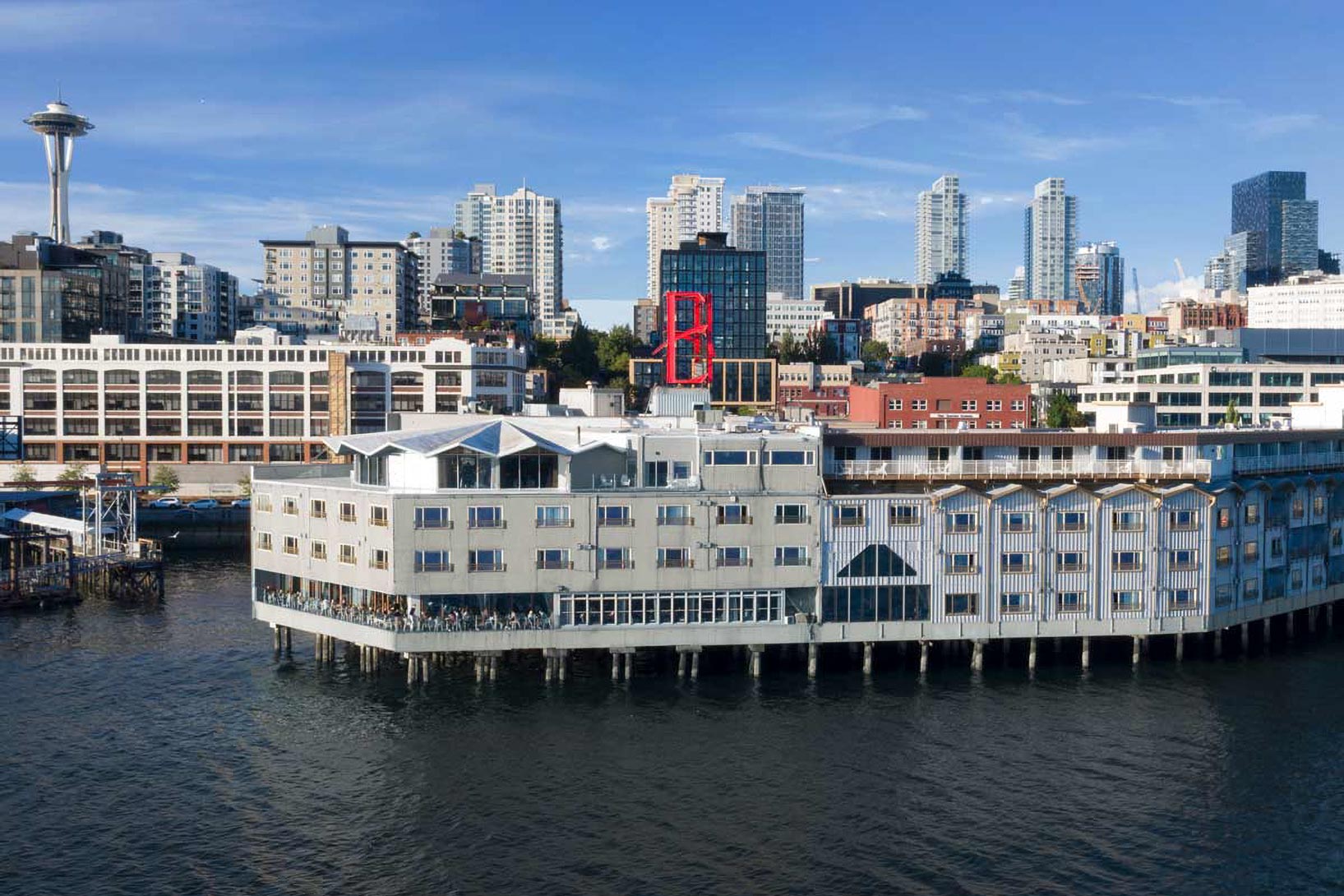 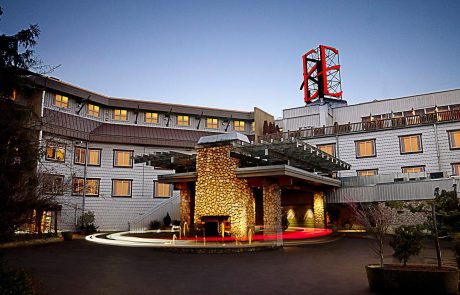 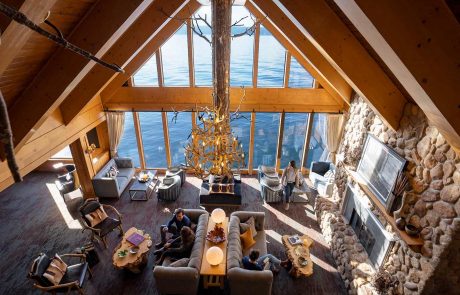 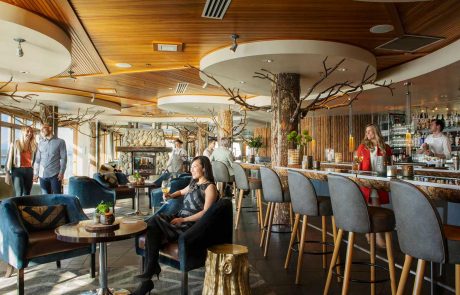