Explore Seattle before the conference begins on private tours with other Interferry participants.

Seattle by Land and Sea

Start the morning in historic Pioneer Square to experience one of Seattle’s most unusual attractions. Enjoy a fun and informative guided stroll through the subterranean storefronts and sidewalks entombed when the city rebuilt on top of itself after the Great Fire of 1889. This time-capsule view of Seattle’s buried city is filled with intriguing history of its early pioneers and relics of a bygone era.

A buffet lunch will be served at The Pike Brewing Company, located just steps from Pike Place Market. Since 1989 this iconic brew pub has been a leader in the Washington craft beer scene. Lunch will be served in Pike’s Microbrewery Museum featuring an extensive collection of beer art and memorabilia that spans the globe. Lunch includes a Pike Sampler Beer Flight for each guest which includes six 4oz. samples.

In addition, tours of Pike Brewing’s unique gravity-flow, steam-powered brewery will be offered. After lunch and tours you will have some time to explore Pike Place Market on your own.

You will then head to Pier 55 on Seattle’s waterfront for a 1-hour harbor cruise in Elliott Bay where you’ll learn about Seattle’s history and capture incredible photos of the Seattle skyline, including the Space Needle and historic waterfront. Explore the workings of Seattle’s shipping port and perhaps catch a glimpse of majestic Mt. Rainier, and the Olympic and Cascade Mountain ranges.

After the cruise, guests may take time to explore Seattle’s waterfront before returning to the hotel on foot.

Note: A jacket and sturdy walking shoes are highly recommended. 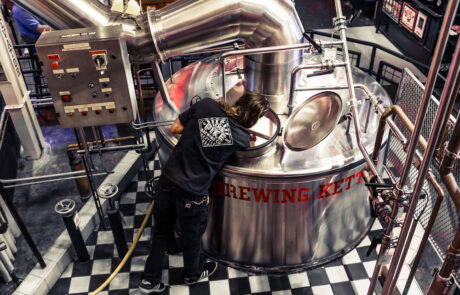 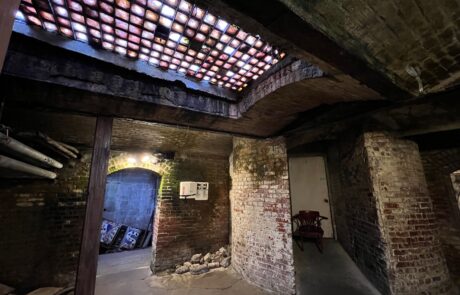 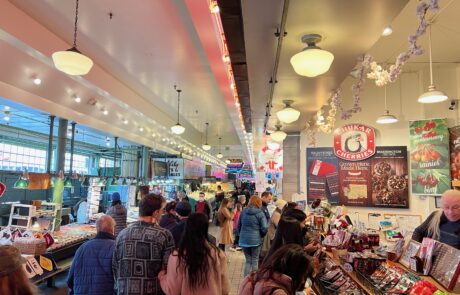 Just east of Seattle, discover one of Washington’s most popular scenic attractions. The Snoqualmie River cascades 270-feet through a spectacular rock gorge into a 65-foot-deep pool. Upon arrival at Snoqualmie Falls, stroll the grounds and take pictures from the various observation platforms. The beautiful scenery and rushing sounds of the falls has a calming effect on all the fall’s visitors.

Next, the group will travel to Woodinville where wine lovers from around the globe gather to taste some of Washington’s legends and discover new vintages. Enjoy wine tasting experiences at Guardian Cellars, Chateau Lill and Sparkman Cellars before returning to Seattle by coach.

Note: A jacket and sturdy walking shoes are recommended. 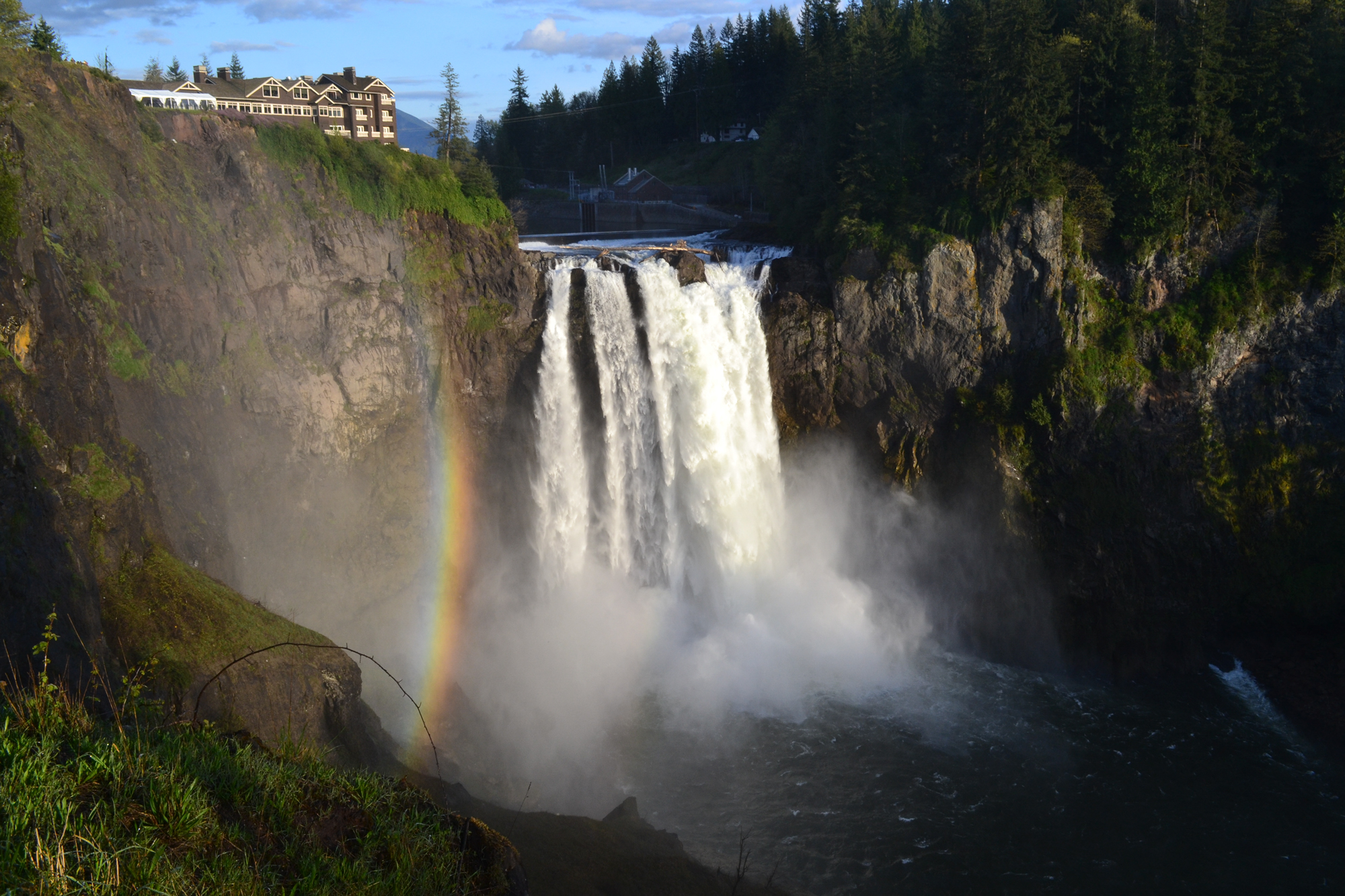 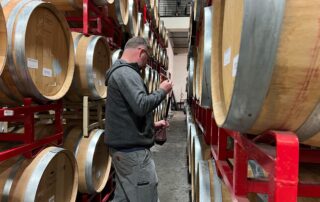 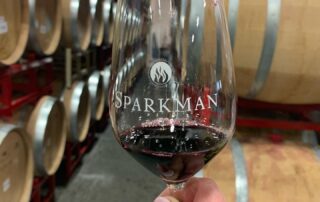 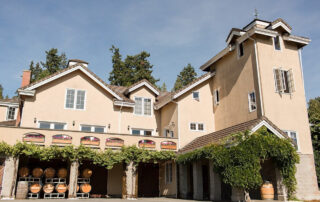 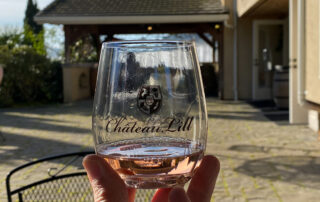